The flagship Family Fantasy RPG (FFRPG) game is here on Itch.io! Create a young fairy champion to defend the townspeople of Redcap Village from the dangers that inhabit the enchanted forest.

Our system aims to introduce tabletop role-playing games (TTRPGs) to children in an exciting and engaging way in order to promote problem solving, imagination, and creativity. Our children's game is based on the 5e rules used in the most popular TTRPG system.

The FFRPG system uses a three-tier system to allow for gameplay from ages 3 and up! Starting at Tier I, players use interactive story-telling to complete tasks. Advancing into Tiers II and III, adventures add more complex TTRPG features such as combat and dice rolling.

Each character class uses TWO of the FIVE core abilities. These core abilities grant skills, increasing in number and complexity at higher tiers.

True masters of magic, mages can harness both arcane and natural spells. Studied and wise, mages often use history and knowledge to guide decisions and tactics.

These monastic warriors can tap into their ki energy, granting them spiritual enhancement of their martial arts and physical traits. They can also harness their ki to heal allies and guide their hand.

Paladins are holy champions, granted the ability to heal allies and bring divine wrath to evil from the sun god.

These bestial warriors are naturally skilled in arcane magic, which they use to empower their powerful axes. The runes and tattoos on their bodies and weapons can be activated to impart magical effects. 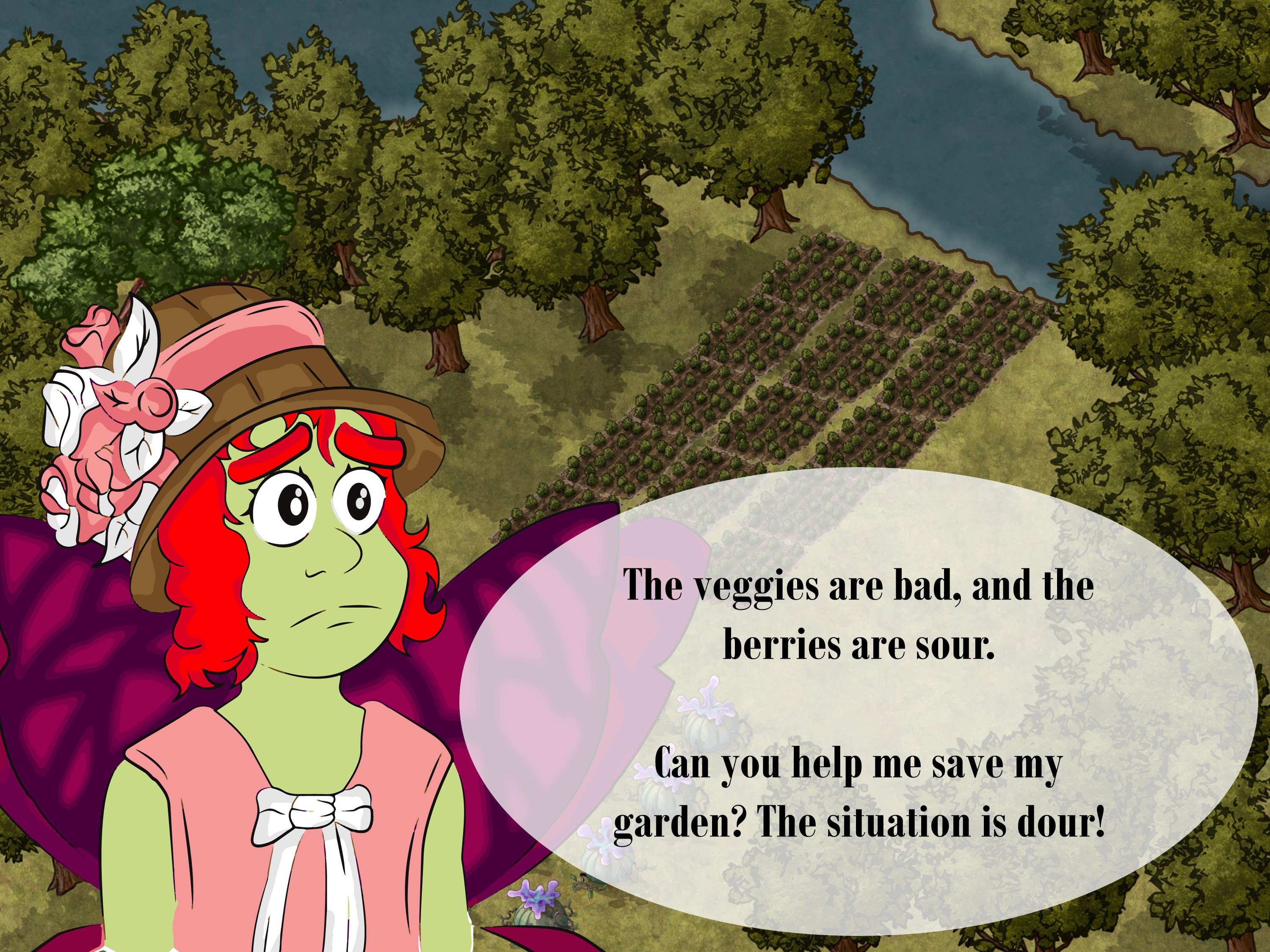 Our game is different from other children's RPGs in that we provide storybook style illustrations to help spur creativity in young players. This is especially helpful at TIER I to create an interactive storytelling environment.

This game was created under the OGL v1.0a by Wizards of the Coast. The complete copyright notice can be found within the PDF.

You can download the second adventure titled "The Bothersome Boggle" by clicking the image below. This title is pay-what-you-want and includes a new RANGER character class! 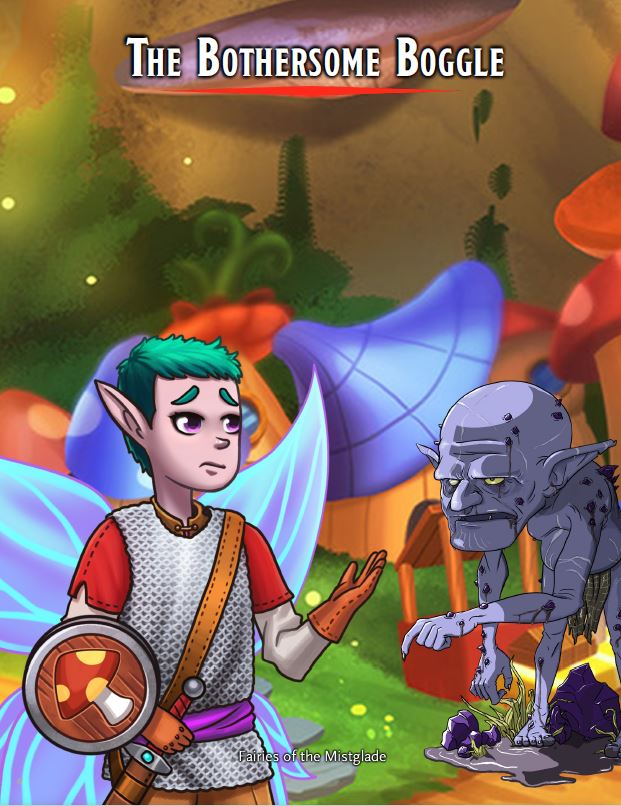 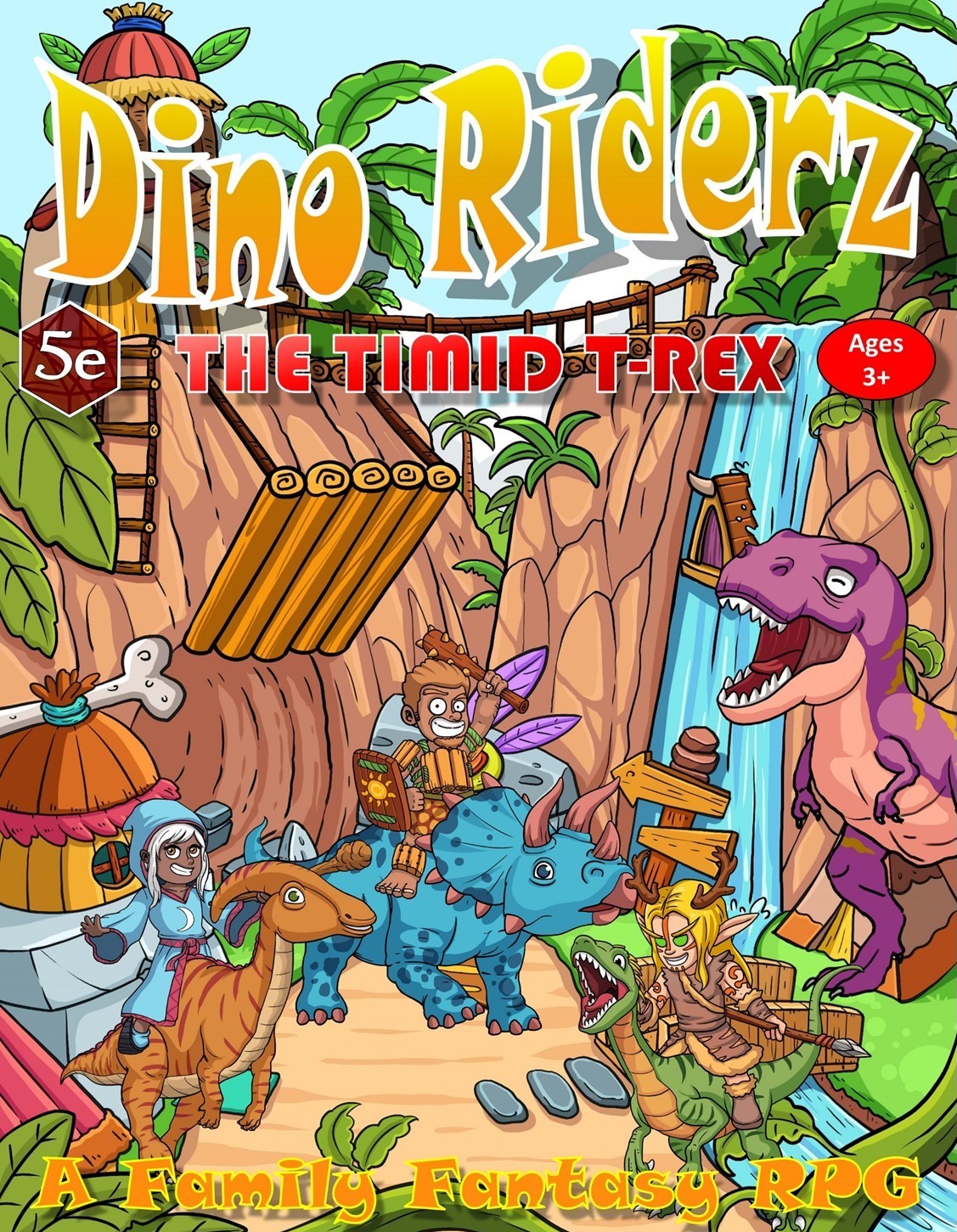 In order to download this game you must purchase it at or above the minimum price of $4.99 USD. You will get access to the following files:

Played with my toddler and loved it!
by TTRPGkids · 1 post
1y
Post a new topicView all posts 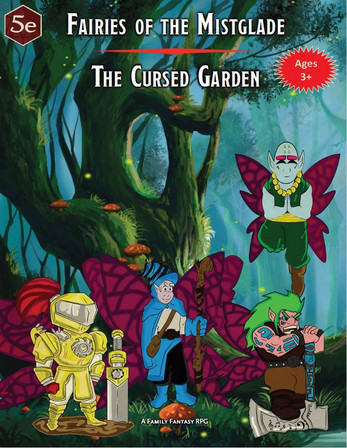 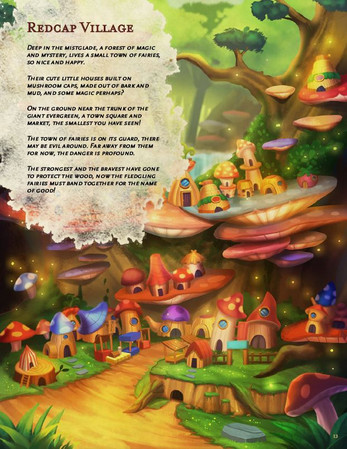 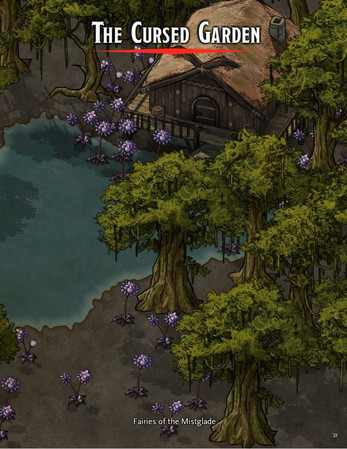 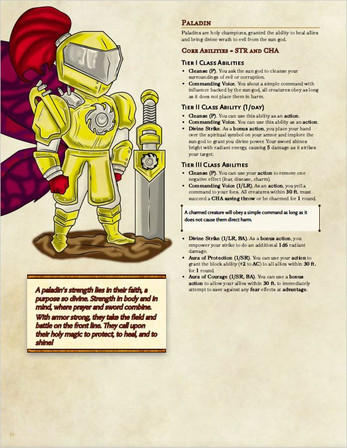 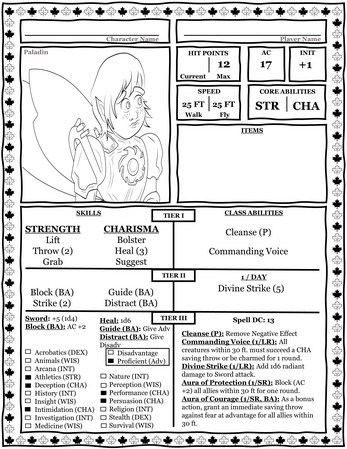 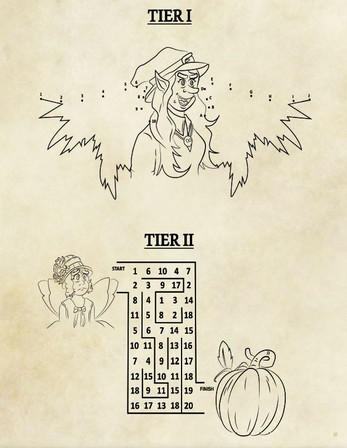